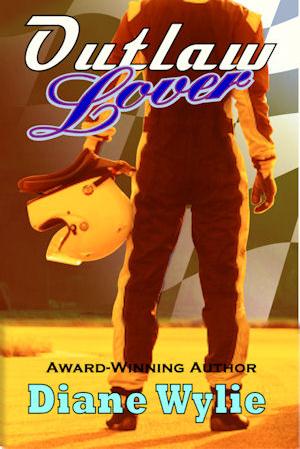 until she meets racecar driver, Kevin Richards. But when his dreams of NASCAR

glory are sabotaged, can she keep him off a collision course with death?