Everyone loves to read about castles, knights of old, and men in kilts right? What about other people who lived during the 1600s? I know that I am fascinated to learn about a certain hunting practice that people of that period loved...falconry. To find out more so that I could realistically write about it, I went to the Falconry Experience in Hersey, PA with Jack Hubley. The picture below is one I took of his beautiful bird on that trip. So, the story of The Scottish Falconers was born. 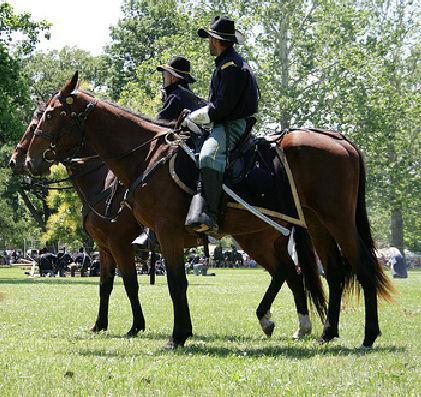 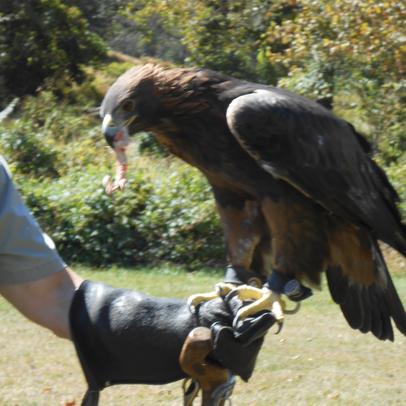 ​When did you first know that our United States wasn't always united? The first time I can remember even having a clue about the U.S. Civil War was when I was assigned to write a report about Abraham Lincoln in fourth grade. He was a fascinating president and became a person that I greatly admired. Later I watched Gone with the Wind with my family. After that I realized how that time period could be the setting for lots of action, adventure, and passion. I was hooked.​​