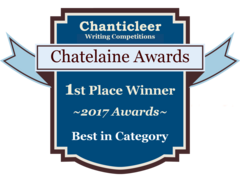 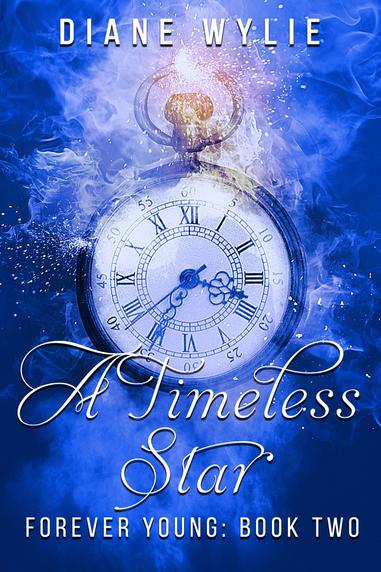 MAGIC OF THE PENTACLE)

CHANTICLEER 2017 Chatelaine Review of: Magic of the Pentacle (now called A TIMELESS STAR)

Richard Blackstone, aka The Mesmerist, is a successful magician working in San Francisco, but in the city of millions, he is truly alone because Richard has a secret. He is immortal. Centuries ago as a medieval knight in King Edward’s service, Richard’s life changed when he met a traveling magician and stole an enchanted amulet that granted him immortality, magical abilities, and the power to sense others’ emotions. But magic comes with a price.

After an enemy kills his wife and sons, he sees how miserable his long existence will be and gradually becomes determined to never love again rather than feel the heartbreak of loss; but following on overnight stay in a psychiatric hospital for an incidence in a bar, Richard meets a woman who challenges his long-held beliefs.

What began as a bargain to help a patient becomes so much more for Dr. Juliana Nelson. After agreeing to attend one of Richard’s magic shows, Juliana can’t keep her mind or her hands off the sexy magician who is as mysterious as his magic show, but when she his learns secret, she is uncertain whether she can believe the tale. If it is untrue, Richard should be committed, but if she allows herself to believe it, she should be committed. If he is immortal, Julianna will inevitably be forced to give him up, and she is left to wonder if love can conquer time.

One strength of the novel is the paradoxical irony of Richard and Juliana’s relationship. After spending five hundred lonely years, he has now found his love redemption with Juliana, but in order to fully immerse himself, he must let go of the family he watched die in the fifteenth century. If Richard ever wants to find happiness in his present life, he has to free himself from his past life, and Juliana may be the key to his freedom.

But can this new couple’s found love balance a future of pain and loss?

A mixture of romance, the paranormal, and historical fiction, this novel has something for everyone. Romance lovers get their literal knight in shining armor. History fans will get to experience a fifteenth-century battle in a video game style quest, and paranormal buffs will love the power of the amulet. All in all, a fine read.